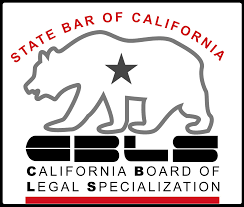 Doug has the unprecedented experience of having appeared and argued before the California Supreme Court three times, along with having argued in the Court of Appeal more than a dozen times. His unique combination of trial and appellate experience is unmatched.

Doug led the Felony Trial Team for a number of years. He oversaw the Sexual Assault Unit, the Domestic Violence Unit, and the Special Operations Unit.

A trial veteran, Doug has taken more than 15 murder cases to trial.  He has prosecuted many sexually violent predator cases, a wide range of felonies, and as a young prosecutor many  DUI’s and other misdemeanors.  As of March 2020, there were only 12 Certified Criminal Defense Spe 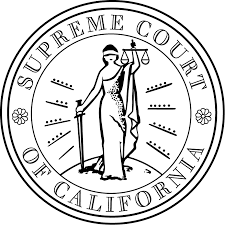 cialists in all of Contra Costa County.  Douglass MacMaster, Daniel Horowitz and Carmela Caramagno are independent lawyers associated as “Lawyers in Lafayette” so these three constitute 1/3 of the specialists in this County.  Sharing office, these defense specialists share ideas, cases and ensure that you receive the best possible defense.

Doug will work tirelessly and diligently to make sure you receive justice. He’s negotiated fair and just resolutions in thousands of cases, so he’s capable of getting you the best settlement possible, but if necessary, he has the skills and experience to provide aggressive representation at trial.